Former Pro Player from Romania.
Coach Cosmin was a promising national Junior player who competed on the highest level against opponents who are now world class ATP players (Dimitrov,Gulbis etc.).
He was coaching for several years in a top tennis academy in Bucharest, Romania where he trained a range of top junior players who competed in the ITF circuit.
In 2015 he decided to follow his wife (who is Malaysian) to Kuala Lumpur.
Since 2016 he is one of the Head coaches in our Academy. 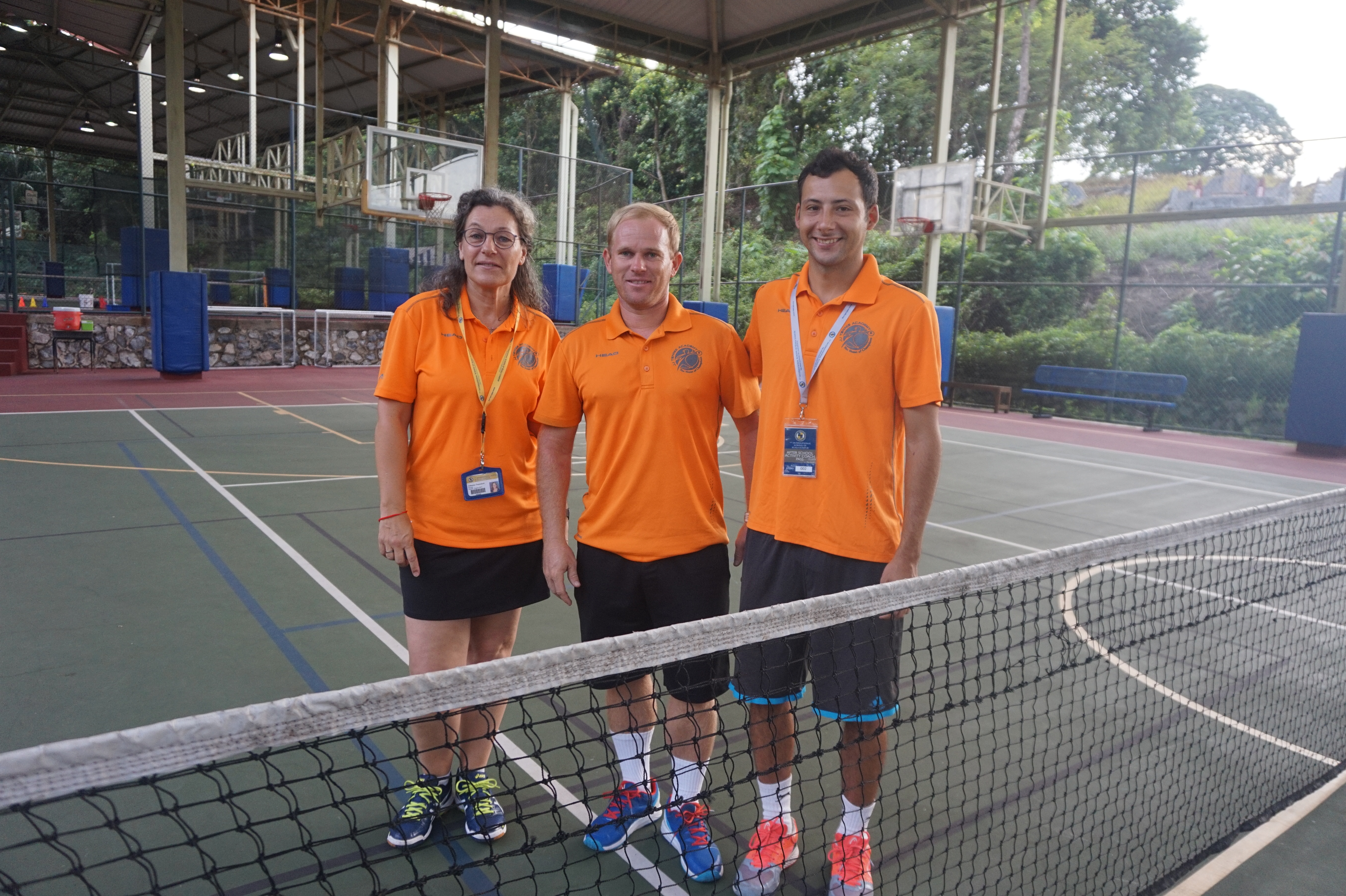